The Xbox 360 is a home video game console developed by Microsoft. As the successor to the original Xbox, it is the second console in the Xbox series. It competed with Sony‘s PlayStation 3 and Nintendo‘s Wii as part of the seventh generation of video game consoles. It was officially unveiled on MTV on May 12, 2005, with detailed launch and game information announced later that month at the 2005 E3 expo. 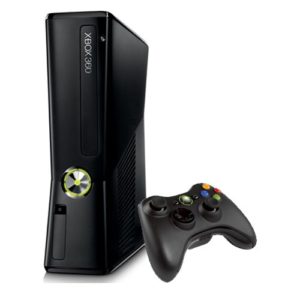